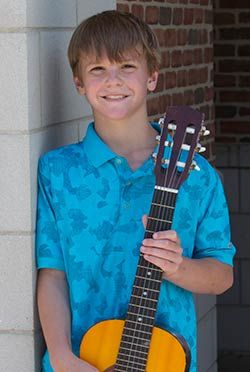 Dawn Southerland – piano – This email address is being protected from spambots. You need JavaScript enabled to view it.
Dawn is a native Memphian who has always loved music. Growing up, she regularly participated in piano competitions, talent shows and choral festivals. She received her BA in Music Education with a piano minor, and a Masters in Orff-Schulwerk from the University of Memphis, studying piano with both Daniel Fletcher and Samuel Viviano. Mrs. Southerland is a member and past president of the Memphis Chapter of the American Orff-Schulwerk Association and former member of the Memphis Symphony Chorus, and enjoys occasionally playing for weddings and church services.
Rick Forbus – guitar - This email address is being protected from spambots. You need JavaScript enabled to view it.
After playing in rock combos in the late 70s, Rick moved to San Antonio to study under Jackie King and jazz legend Herb Ellis at the Southwest Guitar Conservatory. Upon returning to Memphis, he immediately began giving lessons and playing the local venues. His house gigs have included (but are not limited to) The Peabody, The Grand Casino, The Adams Mark, and clubs on Beale Street. He developed “Rock School” in the early nineties, and later, ROCK 3:16.  Between those dates, he authored the three-book series, “The Young Christians’ Guitar Method”. It has been estimated that this professional instructor has given over 30,000 guitar lessons in four different decades, and it is evidenced by the fact that his former students have sold millions of records. On any given night they may be seen performing from Beale Street to stadiums around the world. Rick currently teaches at PDS on Wednesday afternoons, and is about to open up Fridays as well.

Salvatore Guerra – violin – This email address is being protected from spambots. You need JavaScript enabled to view it.
Salvatore is a recent transplant to Memphis, and after a one-year stint with the Memphis City Schools, is currently working in and around our fair city and county playing various gigs in the music/theatre community. In addition to receiving his BA in Music from Conservatory of Music “Umberto Giordano” in Foggia, Italy, he pursued graduate studies in music performance at the University of Alabama, where he also received a BS in Business Administration. He has performed in numerous solo and ensemble recitals as well as a member in the first violin section of both the Tupelo and Tuscaloosa symphonies. Additionally, he was a violin instructor at the Suzuki Music School in Columbus, MS for 12 years. Salvatore currently teaches at PDS on Monday afternoons. 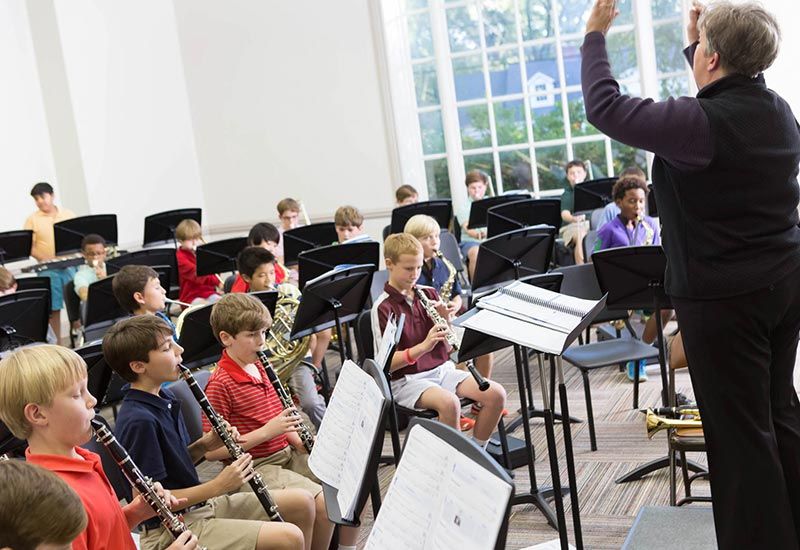 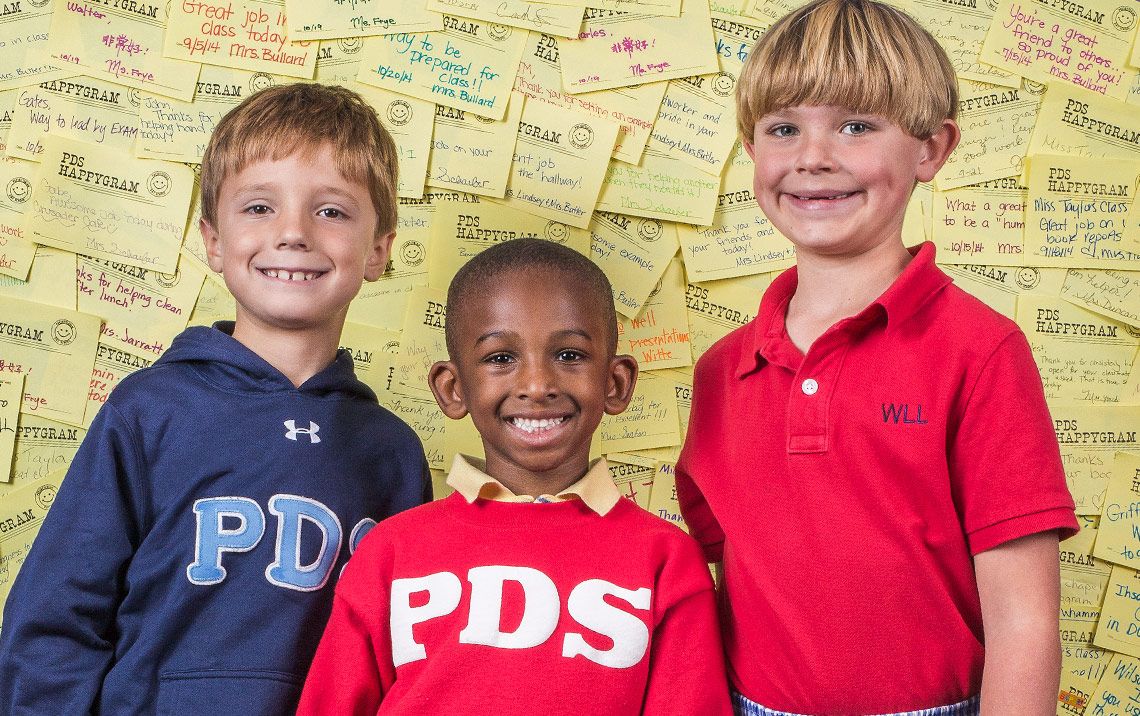 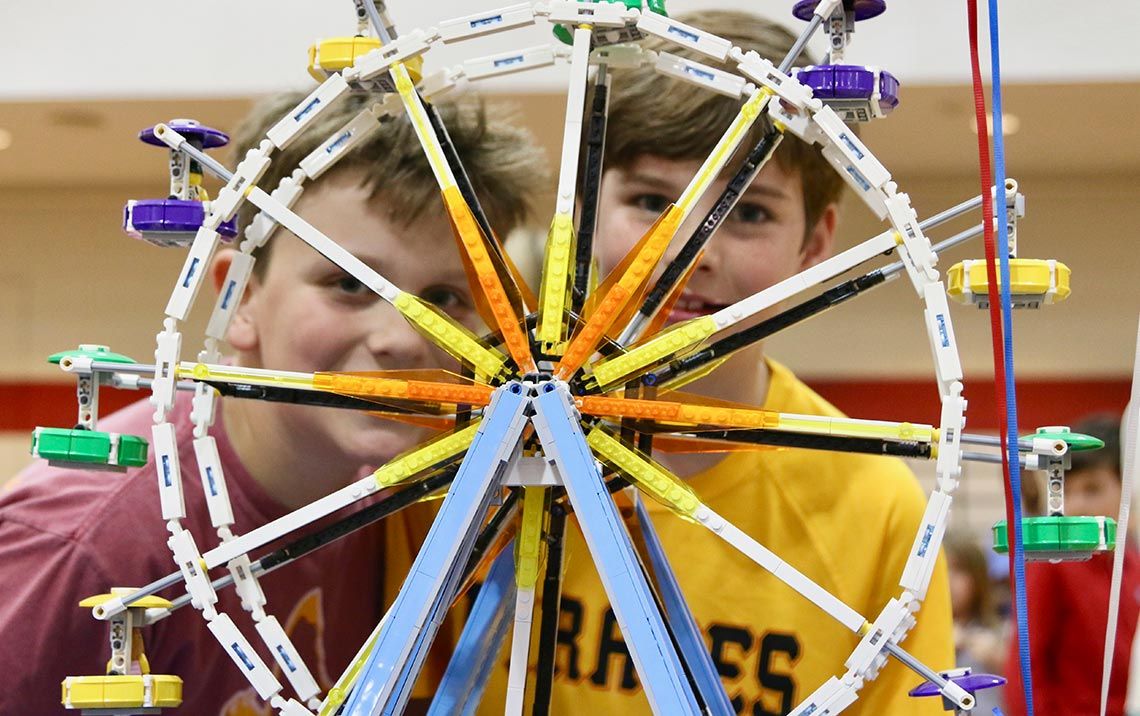 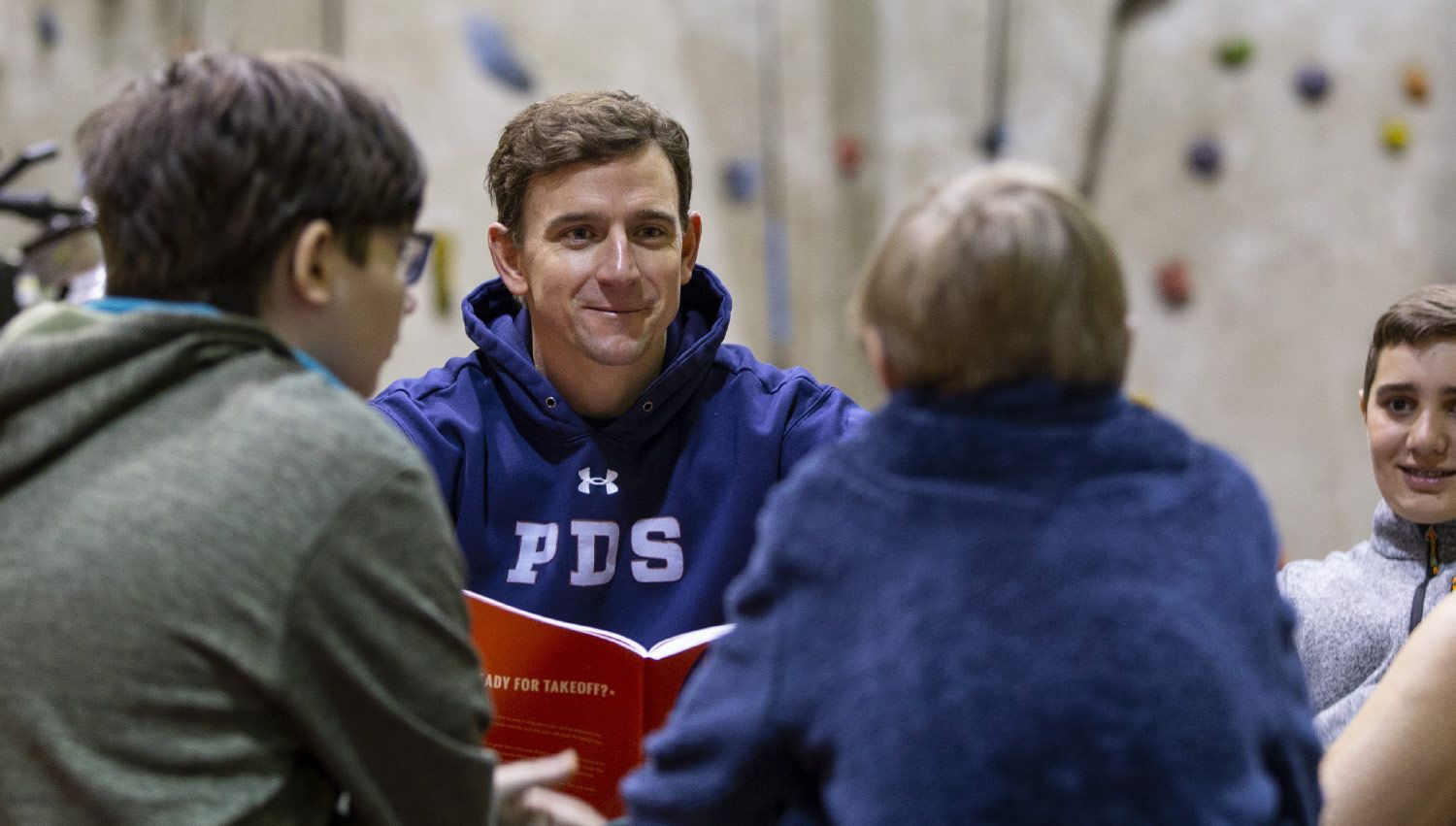 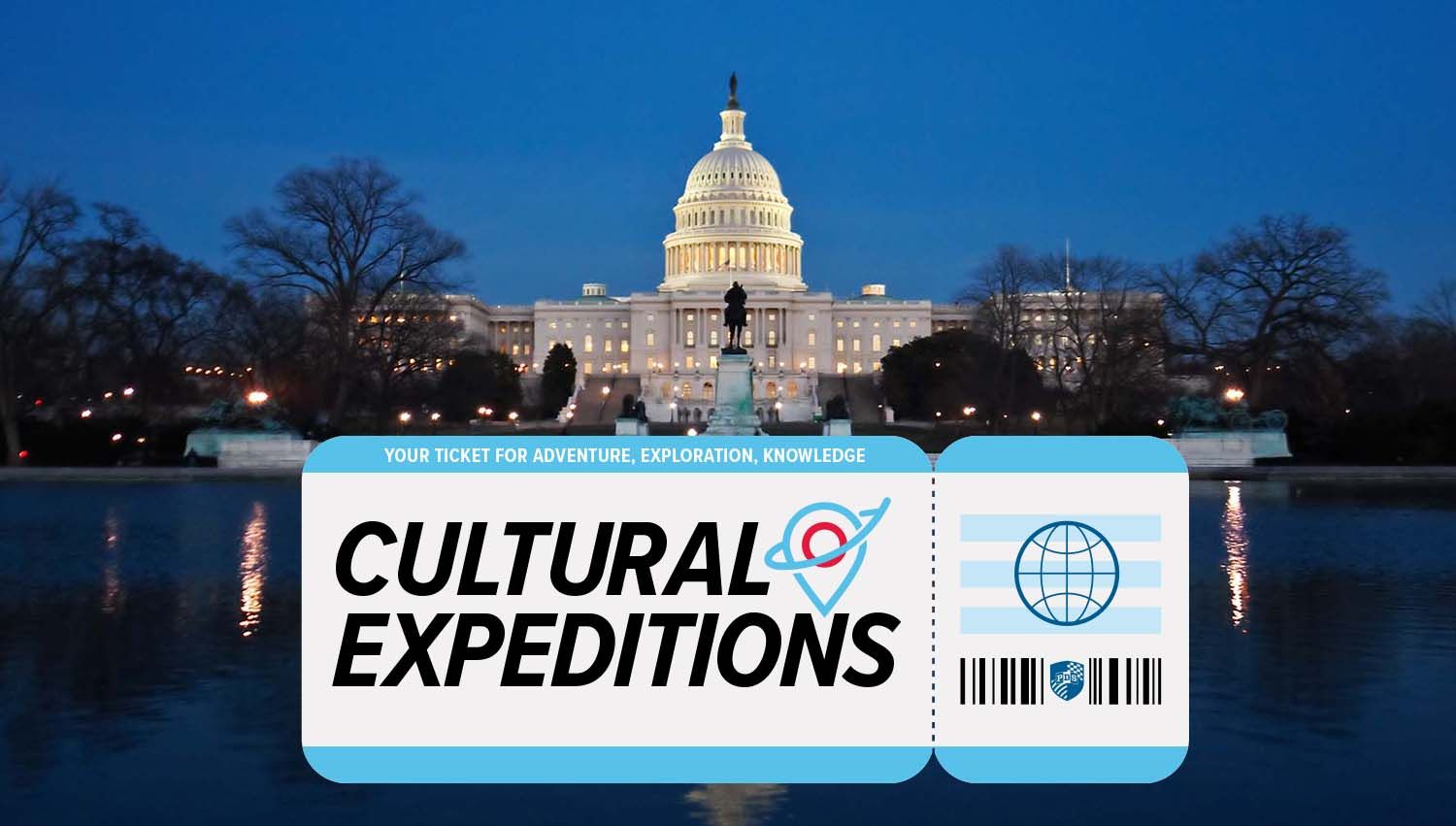 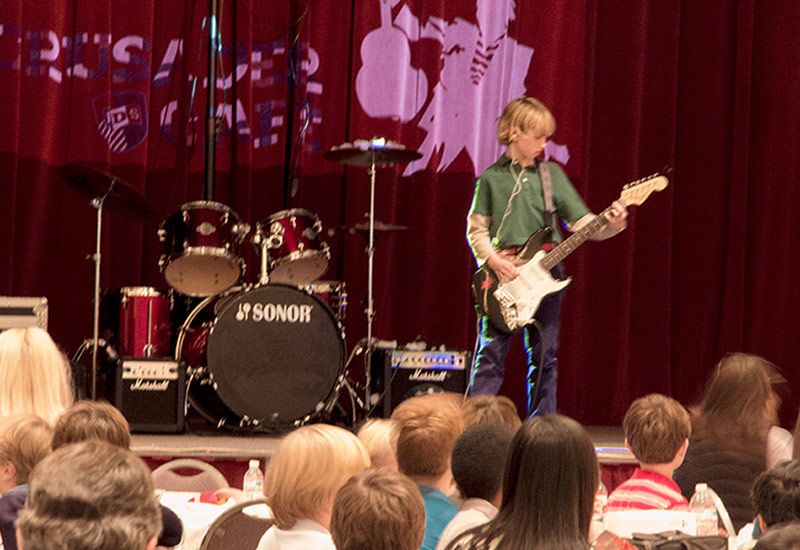 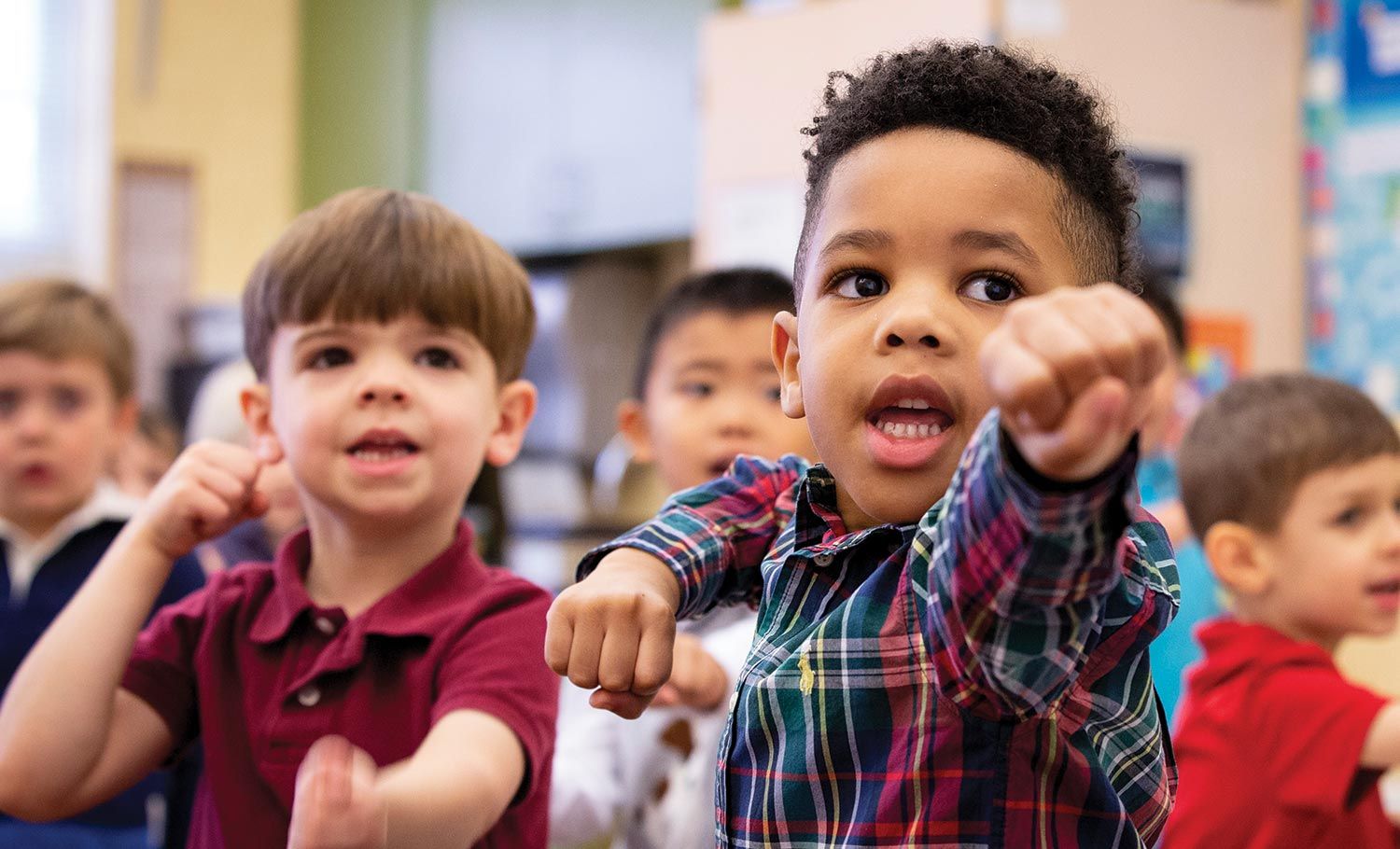