What Does It Mean to Be a Servant Leader?

Helping Your Son Live Out the November Virtue of the Month

Welcome to November! Our virtue of the month is the Servant Leader. Not sure what that means or how to help your son live that out? Keep reading for an adapted excerpt from our new book 7 Virtues of Godly Manhood:

If you have a son at PDS, chances are you have heard of the video game Fortnite. The game was released in 2017 and has only grown in popularity since then—an estimated 78.3 million people played the game in the last month alone.

Fortnite is a collaborative game where players can compete alone or work as a team via headset, either with people they know first hand or strangers also playing the game. This game can be found on several gaming outlets: Xbox, PlayStation, Nintendo, even cellphones.

Fortnite is everywhere you look these days, and because of its accessibility, violence, and addictiveness,it can be a pretty controversial topic—especially when you are asking what its place is in your family. It also opens up the conversation over whether to allow video games in your home at all.

The differing opinions are endless, and we believe it’s a matter of judgment, where there truly is no right or wrong answer if you are carefully considering what’s best for your family. To help you weigh the pros and cons, we reached out to two PDS families and one teacher, all three with different views on gaming in general and Fortnite specifically:

Worship: An Invitation To The Joy You Were Made For

In the past two articles we learned how to draw near to God and how to lead family devotions. In this article, I hope you will see the ultimate way for you and your family to know and respond to God’s love is through worship. Worship is not just something for us to do at church. Worshipping God is the most important thing you will do both now and for eternity.

The single greatest asset of Presbyterian Day School is the dedicated and talented faculty. I find myself repeating this message nearly every day as I speak with prospective families, donors, alumni, and friends of PDS. It seems fitting that we would devote much of this issue of the Spirit Magazine to the life-changing work of our faculty.

When I interview potential teaching candidates, I am always listening for a few key items. First, I want to hear that the teacher senses a calling from God to do this important work. I want to know if he or she loves working with boys and how teaching boys can and should be different than teaching girls. Teachers need to have a passion for their subject area and know many ways to teach the same skills and concepts. The “bag of tricks” must be deep.

PDS is filled with faculty who inspire me every day. Collectively, they are constantly learning and trying to be better at the craft of teaching. I am in and out of classrooms every day. Within the walls of the classroom I see creativity, compassion, collaboration, and a love for the boys that is deep and wide and simply inspiring.

If you know a teacher who is inspiring, I encourage you to write a note of thanks. Teachers love knowing they have made a difference in the life of a child. Please enjoy these inspiring stories.

We are thrilled to announce that ALL FIVE teams of our Destination Imagination teams are advancing to the State Tournament in Nashville in April! Congratulations to Memkids, who received the Da Vinci Award at Regionals for outstanding ingenuity. Good luck boys!

What is Destination Imagination?

The Destination Imagination program is a fun, hands-on system of learning that fosters students’ creativity, courage and curiosity through open-ended academic Challenges in the fields of STEM (science, technology, engineering and mathematics), fine arts and service learning.

Our five teams put their brains — and their brainstorming — together to compete in the Regional Destination Imagination Tournament on February 24th. Competition was fierce in the Hutchison gymnasium that day, but it was no match for the creativity of our Crusader contestants — look no further than their epic team names!

Over the past three years, I have had the opportunity to work with many groups at Presbyterian Day School. From students to parents to faculty, I have learned volumes from people who truly love our school. The Board of Trustees is a dedicated and generous group of men and women who have set about to ensure the future of PDS. Together we have studied our mission and our programs. We have reevaluated our budgets and expenses, and we have dreamt about the future of our great school. The Board has been answering five critical questions to guide us as we seek to champion our mission.

In January, PDS fifth graders were asked to brainstorm answers to this question: “What do people need to survive?”

The list of responses from the boys was extensive and thoughtful. After a great deal of lively debate, each homeroom class independently came to the same conclusion: food.

Thinkers and Tinkerers Show Off Projects at PDS Maker Faire

On April 20, PDS was introduced to the “Greatest Show and Tell on Earth” at our first ever Maker Faire, a celebration of innovation and creativity. PDS boys were encouraged to embrace the maker movement and make a project at home to showcase on this night. Whether the project involved science, engineering, art, technology, food, games, or crafts, if a boy made it, he was invited to show it off at the Maker Faire!
Published in How Do You Build a Boy?
Read more...
Wednesday, December 14, 2016

Hobbies Fathers And Sons Can Do Together

According to Psychology Today, in almost every major study involving parenting, mothers were the only ones interviewed. This comes from an assumption that mothers were the key or more important parent for upbringing. 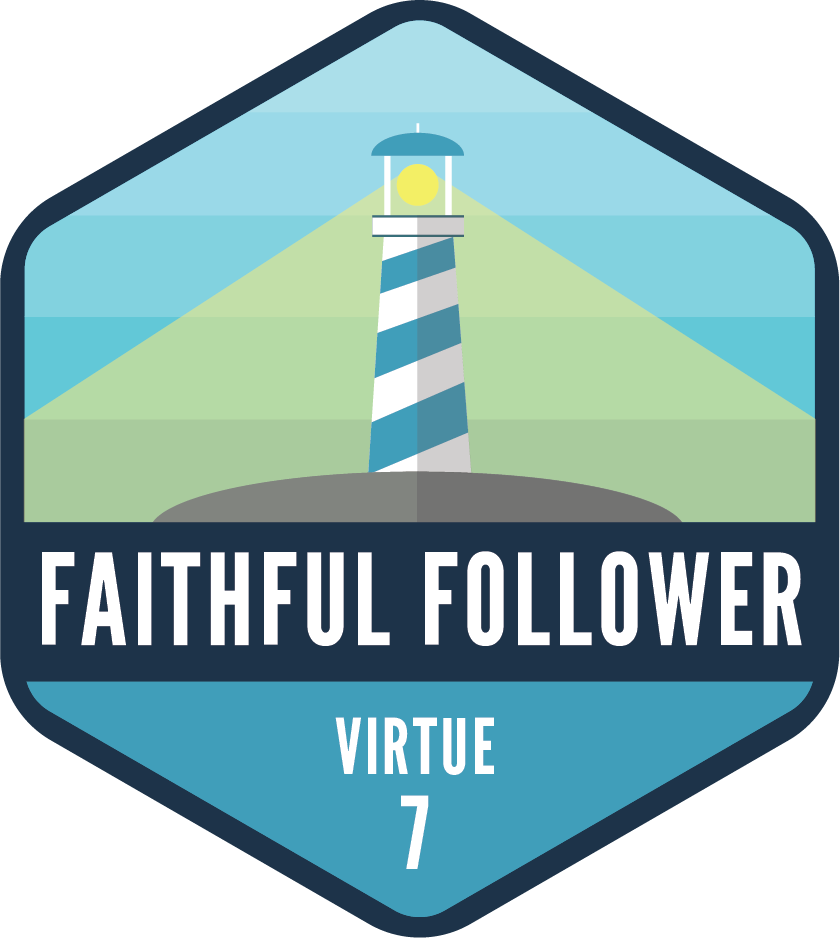 VIRTUE OF THE MONTH
The Faithful Follower

Is Loved by God