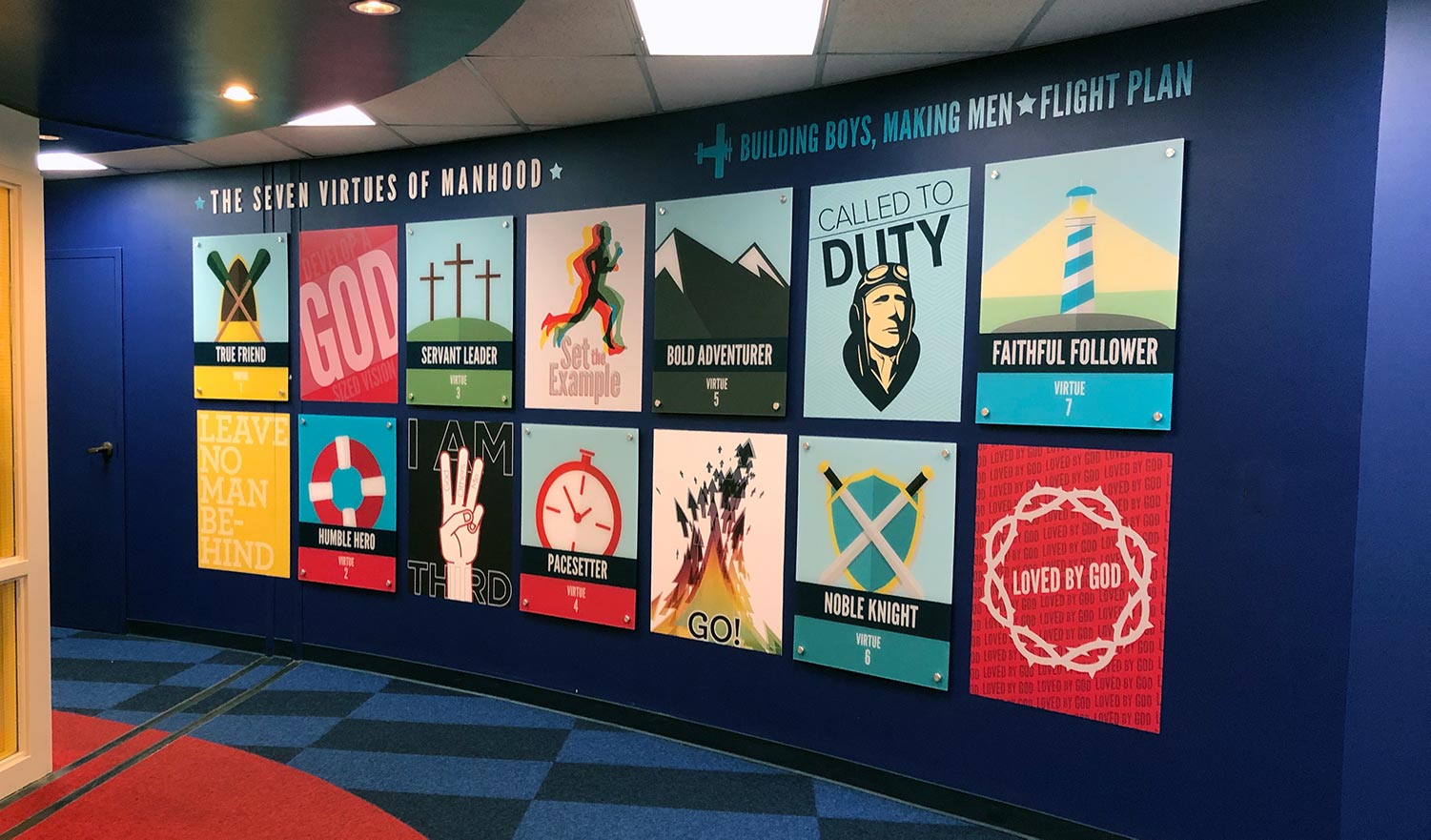 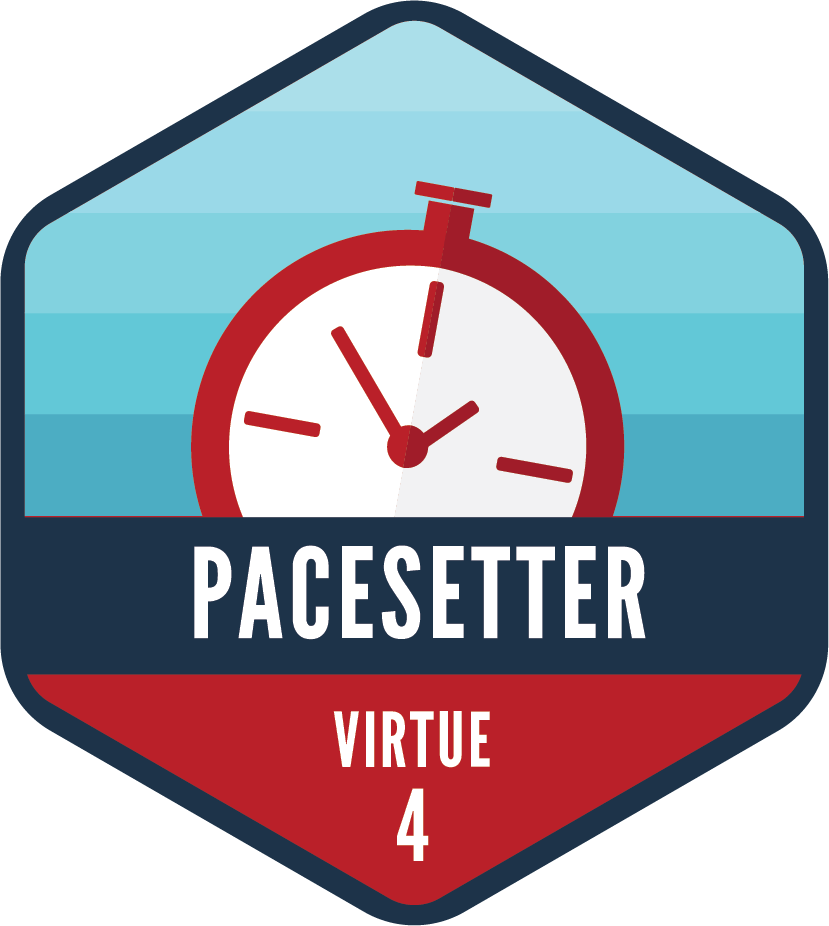 This month, at our Seven Virtues of Manhood Breakfast, we talked about what it means to be a Pacesetter. We said Pacesetters are driven by values, not by their own ambitions or desires. True Pacesetters see the world as God sees it. Pacesetters see what should be rather than what is. They know God made all humans in his image. Pacesetters are not deterred by false barriers or excuses about why something can’t be done. Pacesetters fight for what God calls them to do—no matter what opposition stands before them.

Dr. Martin Luther King Jr. was that kind of man — a true Pacesetter. He believed all men and women are created by God and in the image of God, and he believed that standing up for the oppressed and marginalized was worth dying for.

What It Means to be a Pacesetter

Happy New Year! The new year is a time when many of us think about setting new goals. And many of our goals — expressions of the kinds of people we want to be — are shaped by the people around us whose examples we want to follow.

Fittingly, the virtue for January is the Pacesetter — the one who sets an example for others by following the example of Christ.

With Thanksgiving so late this year it’s easy for Advent to sneak up on us! Don’t worry, we’ve got your back, and are bringing back our family oriented Advent devotional for you to use as a tool in your home again this season.

Teach Your Kids “Me Last” in the Age of “Me First”

My college roommate would yell “backseat!” every time the two of us rode with another diver. He also had the unique custom of tipping the ice cream server for his milkshake at Baskin Robbins. He explained, “Think about it…you tip the bartender, and all they do is knock the top off of a bottle. The person making your milkshake spends so much more time with your order.” He was a strong, yet empathetic leader in college and continues to be one now. I think that growing up in a household of four kids taught him that life was about much more than him—and these lessons have had a great deal to do with his success.